GUESTS OF THE EXHIBITION IN LONDON.

Father Charles Kraus opera singer Ivan Maisky. He donated the money raised at concerts to the fund for
Women and children of Soviet Russiaand the Joint Assistance Committee for the Soviet Union.

The exhibition was visited by a Polish citizen whose father, an opera singer, fled from the Nazis from Poland to the UK. The guest brought and showed flyers with concert announcements that his father gave during the war. The money earned came as donations to the Fund for Women and Children of Soviet Russia and to the Joint Assistance Committee for the Soviet Union. The latter fund was involved in sending humanitarian aid to Stalingrad through the Stalingrad Hospital Foundation. Concerts were given in the city of Ilford. 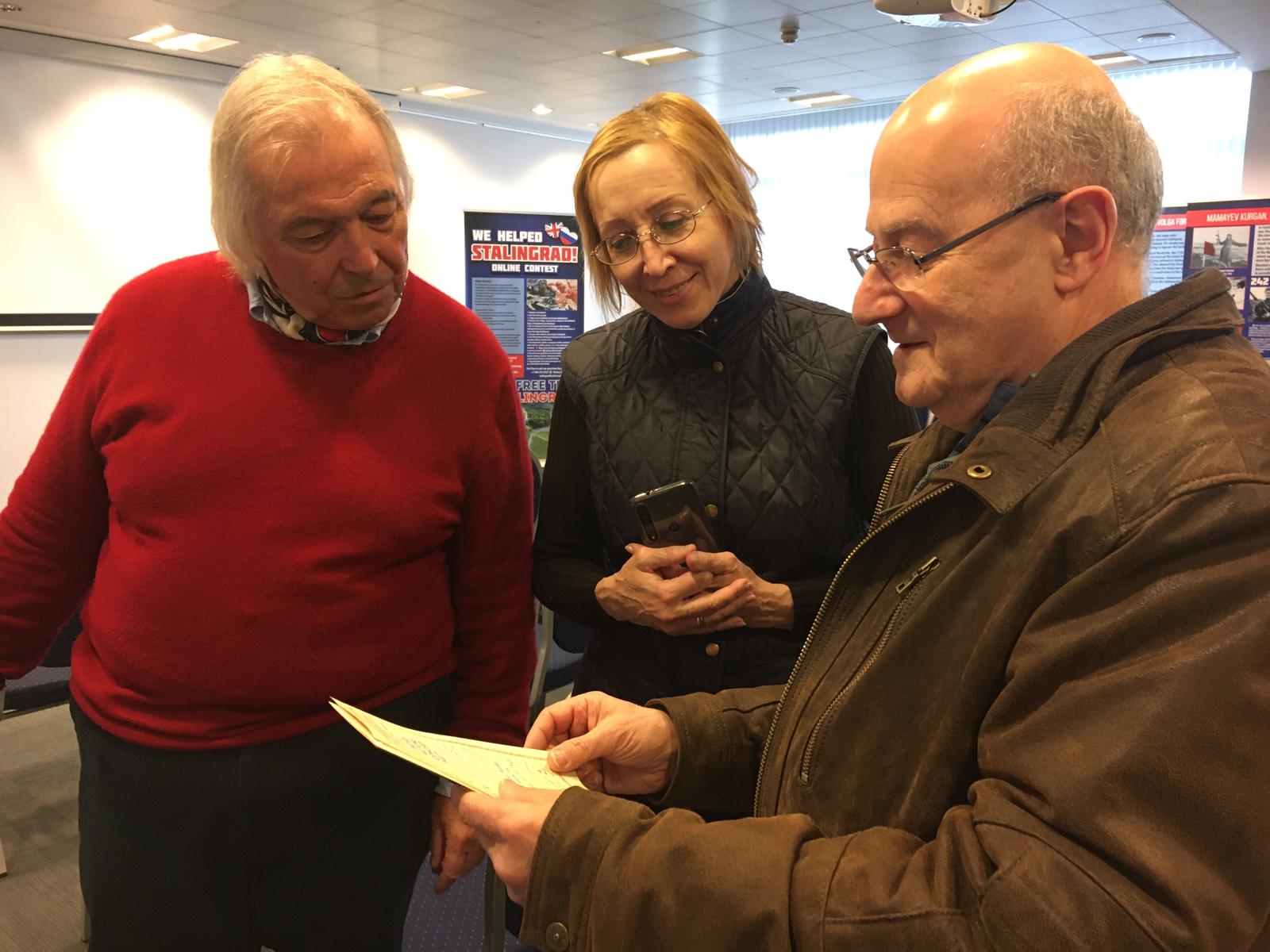 The Rossotrudnichestvo branch in London hosted the exhibition Stalingrad in British History. An exposition of rare documents and photographs was visited by Charles Kraus, the son of an outstanding Czech baritone. Mr. Kraus presented the exhibition with unique documents that are little known even to historians.
These are posters and programs of charity concerts that were held in London in 1942-43.

“The famous singer Otakar Kraus also performed in these concerts, which featured music written in the countries of the anti-Hitler coalition,” Dmitry Belov, president of the Battle of Stalingrad Foundation, told Volgograd Truth. - The money collected from the speeches went to the "Fund for Women and Children of Soviet Russia" and to the "Joint Committee for Assistance to the Soviet Union." It was the latter who was involved in sending humanitarian aid to Stalingrad. 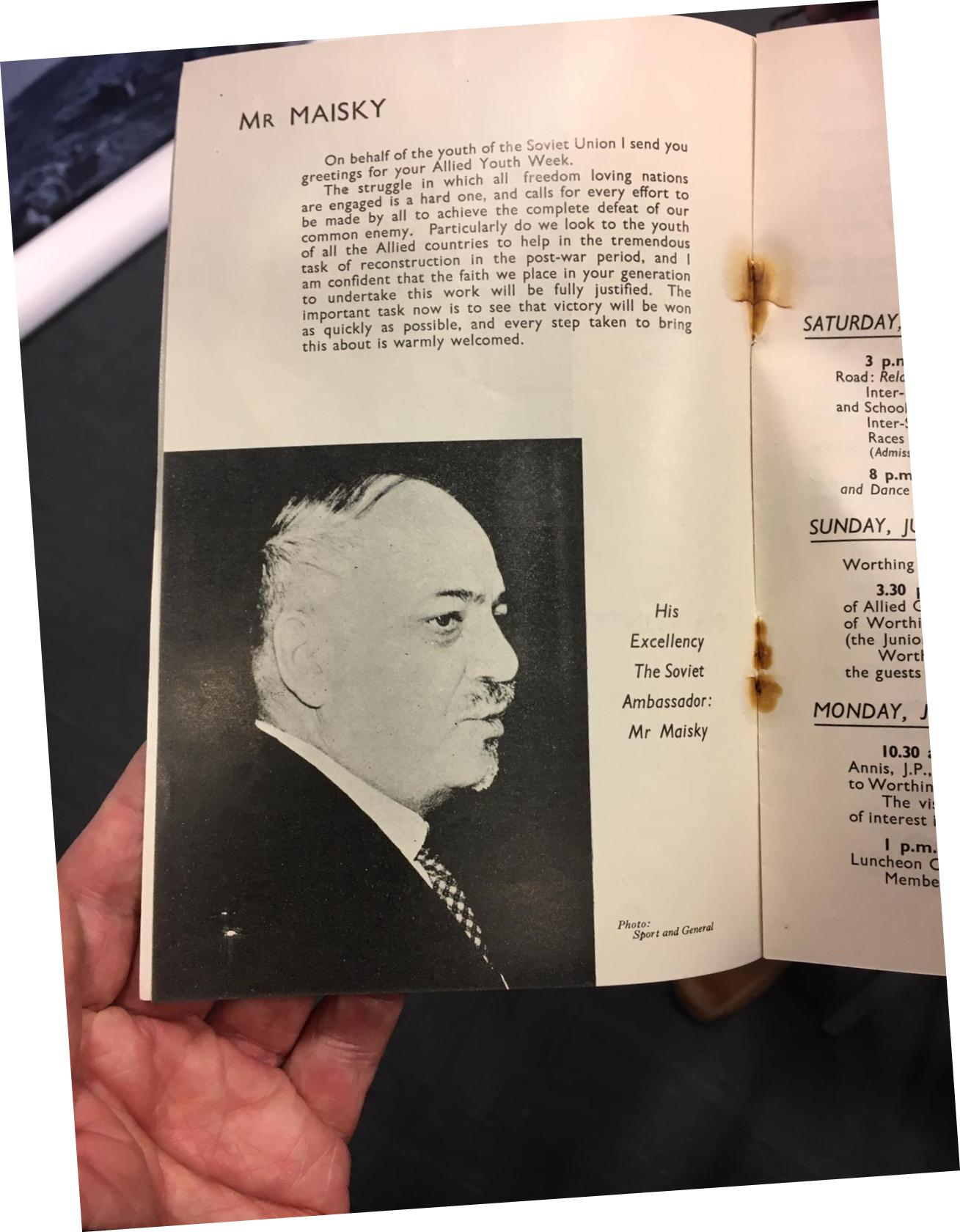 The Soviet Union knew about such concerts. Through the concert programs, the Ambassador Extraordinary and Plenipotentiary of the USSR to Great Britain Ivan Maisky addressed the London public.

“Mr. Charles Kraus has kindly agreed to transfer to the library of our foundation scans of the documents he showed, which are not in our country,” added Dmitry Belov. 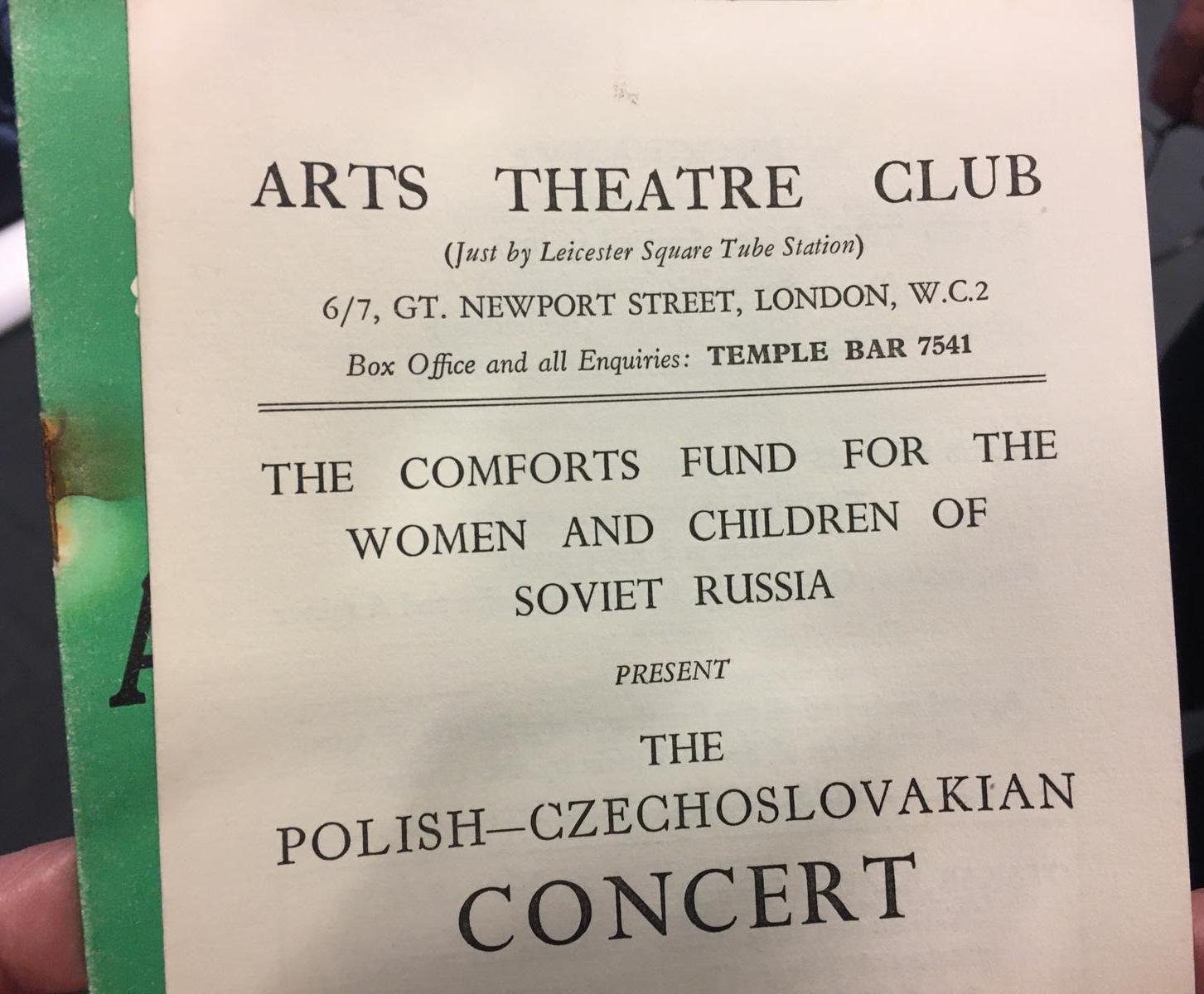 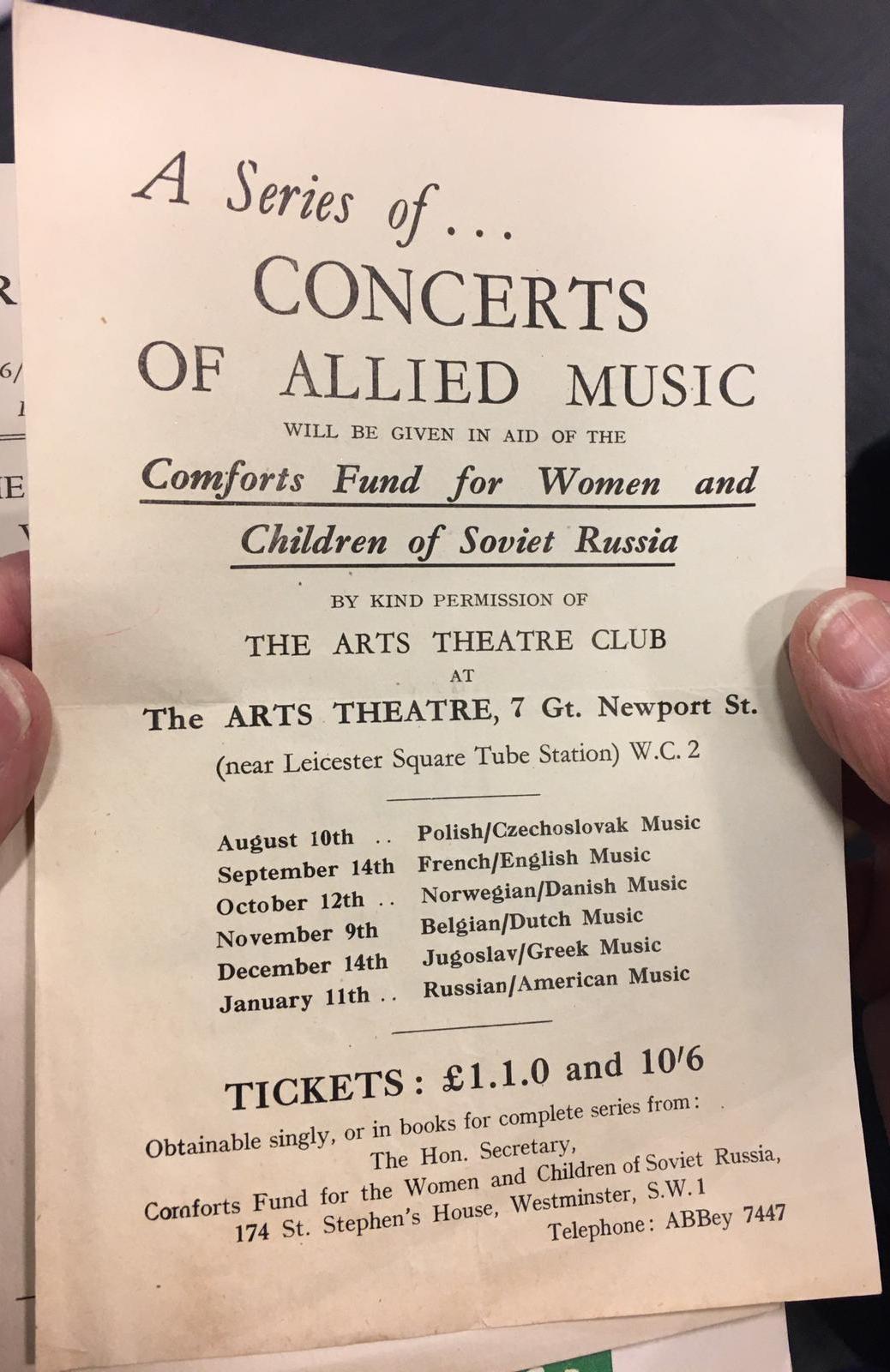 An opera singer (baritone) and teacher Otakar Kraus was born in 1909 in Prague. Studied in Prague and Milan. In 1935 he made his debut on the stage of the theater in Brno.

From 1936 to 1939 he performed at the Slovak National Theater in Bratislava. In 1940 he emigrated to the UK, where he performed parts in various theaters.

Alexander Foliev. Photo courtesy of the Rossotrudnichestvo branch in London.