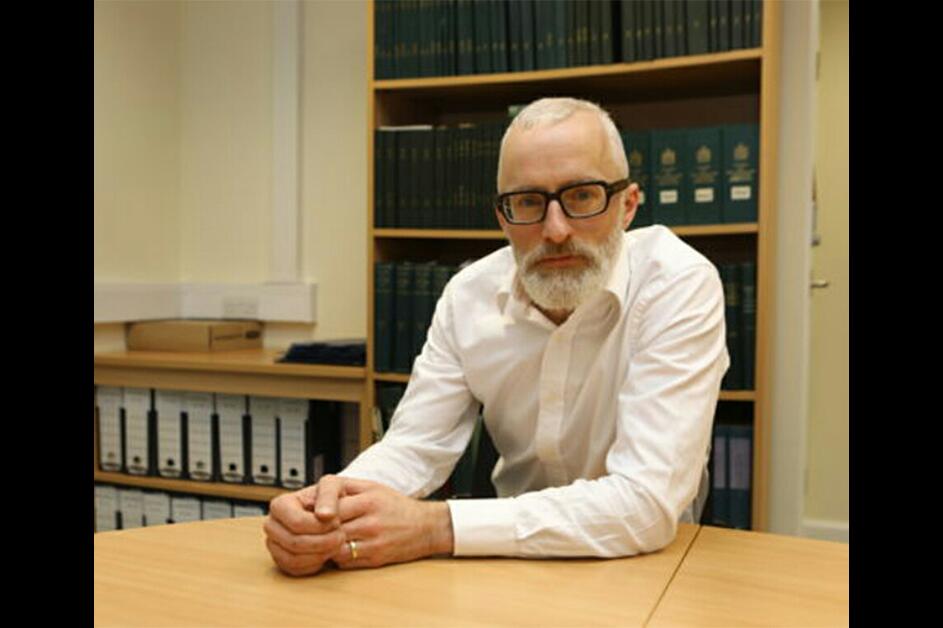 The student in Dundee (Scotland) Stefan Connor, an active participant in our project, completed his investigation on the contribution of residents of Dundee and its environs to the restoration of the medical network of Stalingrad.

Kirriemuir resident Stephen Connor, a student at Dundee Russian School, has spent weeks looking into the efforts Dundonians made to support the Soviets under siege from the Nazis.

His completed research piece, ‘Dundee and the Stalingrad Hospital Fund: Internationalism in Troubled Times’ has now been published – to great acclaim from a foundation that seeks to keep Stalingrad’s legacy alive.

The Stalingrad Foundation has invited him to visit Volgograd – as it is now known – in April, where he will be taken to some of the key memorials, museums and other sites that commemorate the battle.

Stephen, who can read and speak Russian to A-Level standards, said: “I was absolutely delighted, chuffed to bits. It’s a weird thing to say but it’s a place I’ve always wanted to visit. Something world-changing happened there and I can’t wait to see it.”

The Battle of Stalingrad was, and remains, the bloodiest battle in the history of warfare, with an estimated 1.8-2 million troops killed, wounded or captured in the five month conflict spanning August 1942 to February 1943.

The failure of the Germans to claim Stalingrad, forcing them to withdraw vital forces from the Western Front, is cited as a turning point in the war.

And while most people know of the battle by name alone, few will realise the contribution Dundee made to both aiding the city and the Soviet Union as a whole as the bloc capitulated to the invading Nazi battalions.

Stephen’s essay, based on research from DC Thomson’s British Newspaper Archive and other city archives, details how Dundonians stood by the Soviets as early as August 1941, a few months after the Nazis breached the non-aggression pact they had signed with the USSR by invading the bloc.

By March 1943, £1,000 (nearly £46,000) had been raised by common Dundonians for the Stalingrad Hospital Fund to support medical efforts in the USSR.

And by the time the war came to an end nearly £250,000 in today’s money had been raised for the Stalingrad Hospital Fund.

Stephen believes Dundee was the first place in the UK to formally pledge help to Stalingrad as thousands of soldiers lay wounded in its ruins and was among the biggest contributors to the fund – something he believes the city should take pride in.

And in a time of fractured international relations, he hopes people will reflect on the human aspect of conflict.

He added: “I think this is a hidden chapter of the city’s history. I thought it was brilliant that the city was one of the first to speak out for Stalingrad.

“My own great-grandfather was involved in the Soviet Society so it was quite a personal thing for me.

“I feel commemoration of the wars is bigger now than when I was younger but there is a danger of it becoming nationalist, a bit jingoistic.

“And in a time of deteriorating international relations with Russia I think it’s important to remember the relations that used to be there, the human relations. What’s happened to that?”

Dr Andriy Sukhodub, CEO of the Dundee Russian School, is full of praise for his student.

He said: “Stephen is an excellent ambassador. He’s been with us for quite a while and we are very proud to have someone like him as a student and sometimes as a teacher.

“It will be great for him to get that first-hand experience of Volgograd. It’s not Moscow, which is very metropolitan. It’s a very Russian place.

“I think he’ll come back with lots and lots of news – and he’ll be fully fluent in his Russian!”

“Dundee has always shown empathy for peoples in need”

Dundee is a small city but one which has always shown empathy for peoples in need – a characteristic of which Dundonians are rightly proud.

The strength and speed of efforts in the city to assist in the rebuilding of Stalingrad, even at a time when Dundee’s own sons and daughters were fighting and dying in foreign fields, are a testament to the empathy and heart of the city.

As we come to celebrate the 75th anniversary of the defeat of Nazism the name of Stalingrad will feature prominently, and few will need reminded of what was achieved there.

And yet, in researching this story the author has spoken to many people, of all ages, and found little trace in the collective memory of Dundonians of the noble reaction of their own city to the heroism and suffering of strangers in that far and unknown city.

We hope that by recalling the reaction of Dundee to the effects of that battle we can help to sustain the spirit of internationalism, kindness and empathy that has long been a characteristic of this city.

From Dundee and the Stalingrad Hospital Fund, by Stephen Connor, reproduced with permission.

The next material posted in the first time and with the consent of the author.


Leaf through these slides like a book, double click on the mouse to enlarge it, twice as well to return to viewing 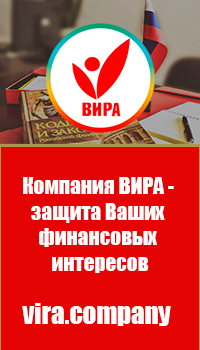 © 2019-2021 "The Battle of Stalingrad" Foundation all rights reserved. Made in Stalingrad